Publix, CVS, and a Free Sample

I haven’t done a Frugal Friday/Friday Finals grocery post in awhile…mostly because I have been a bit lax with the coupons lately! I still managed to do really well budget-wise in December, but it was mostly from shopping at the farmer’s market one week and from being out of town for awhile. But I’m back at it and hit up a couple of good sales this week! My main Kroger grocery trip came to only $58, which is great for me. I bought from the P&G sale, where you buy 4 items and get an automatic $4 off, and several of the items in the 50% off sale.

I eased back into CVS with these deals: 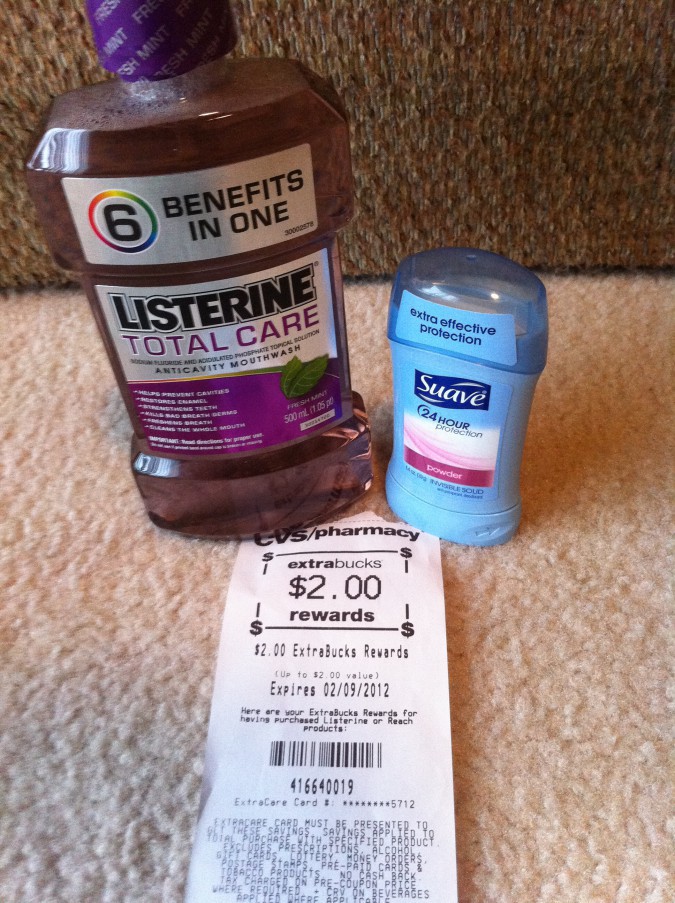 Obviously not a huge buying week, but at least now I have the $2 ECBs to entice me back into the game!

At Publix I bought: 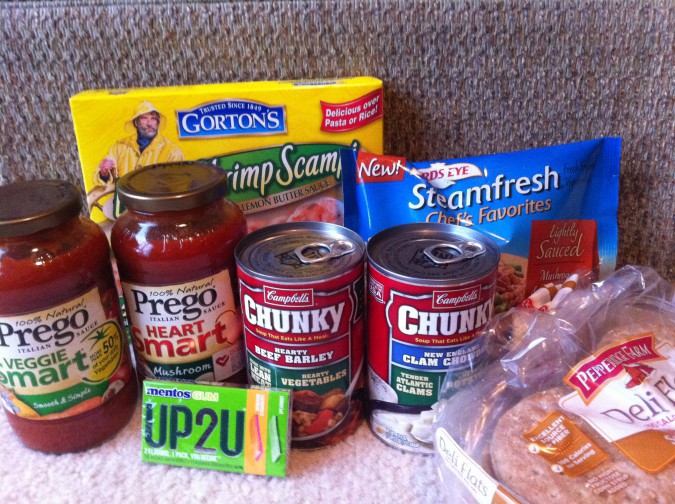 And I had this fun freebie in my mailbox 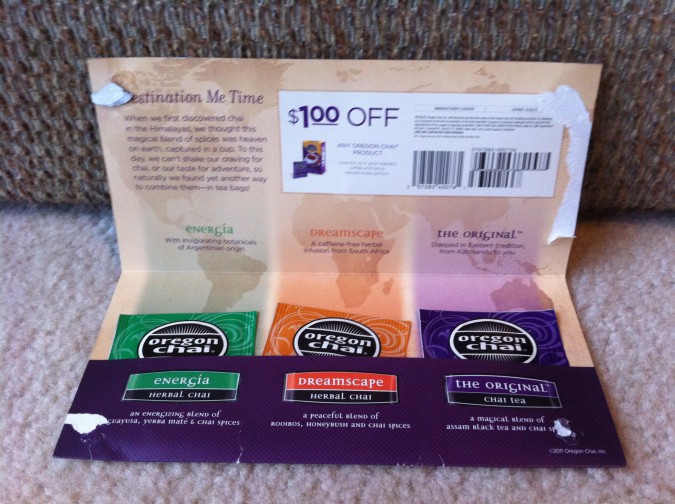 I’ve learned that when you send off for freebies, they more often than not come with a coupon. So even if the freebie is dinky (like a single packet of Splenda), the coupons make them worth sending off for.

So there you have it! The beginning of my year in coupons. We’ll see how it goes from here!