I started a new job at the end of June, and in August I had the opportunity to travel to my company’s headquarters in San Francisco. I hadn’t been to SF since I was a kid, and I also realized I really had never been on a business trip, either! The closest I had come was going to a conference with my co-workers in Huntsville, but somehow that felt different. We drove to Florida all together, and worked our booth at the conference as a team. It was very structured and I had a crew with me. I’ve traveled alone before, but I’ve always had someone waiting to meet me on the other end, so the being alone aspect was as unfamiliar to me as the business aspect. So when I was confronted with the thought of an entire week in an unfamiliar city, I found myself getting nervous as my departure date drew closer. 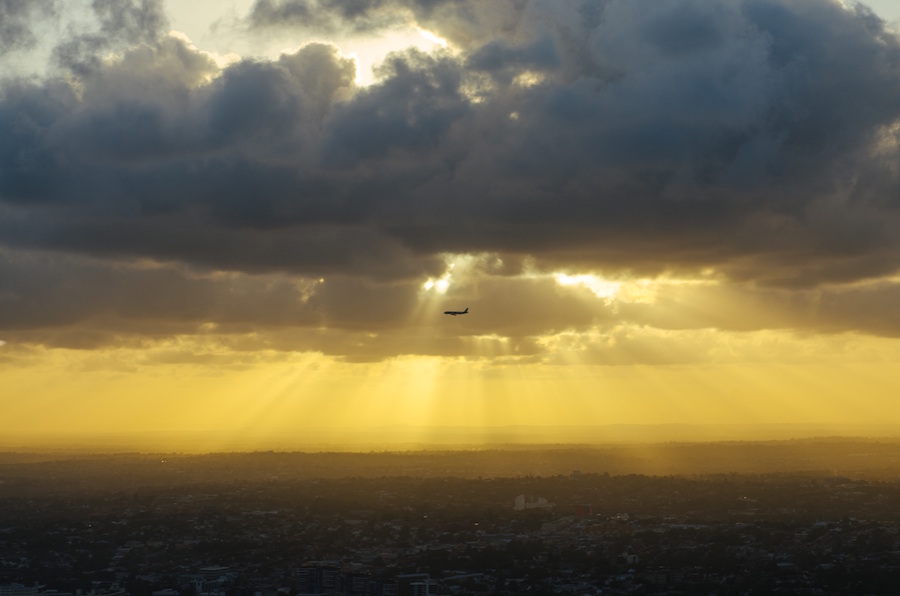 My goal for traveling to San Francisco was to meet a number of people who perform similar jobs to mine, and I dutifully arranged lunch and coffee meetings with many of them before I left. My workday calendar was a rainbow of hour-long meeting blocks, with random bits of time in between which I ended up needing, because many of the people I met with did not work in the same building and I had to walk between several office towers.

I was nervous about what to pack. Did people at HQ dress the same as we do in my office? What would the weather be like? How long of a walk was it from my hotel to various places I needed to be?

I was nervous about the hotel. What if I got there and my reservation hadn’t gone through? What if I got freaked out in the room by myself? What if it wasn’t in a good part of town?

I was nervous about getting around. Would I feel comfortable walking places by myself? Would I be able to figure out the public transportation?

I was even nervous about flying, despite having been a flyer my entire life. To my comfort, I encountered a manager from a different department in my company also on my flight! He assuaged some of my worries about using company funds on the trip, and even dissuaded me from my original plane of taking BART to my hotel and talked me into getting a cab instead.

I felt like quite the cosmopolitan by the time my cab dropped me at the door of my hotel. I had flown to a city alone, gotten to my hotel, and here I was to do Business.

The week went well. I was exhausted every day by the time afternoon rolled around, due to the time difference and also to stretching my introverted nature to its limit with meeting so many new people. So in the evenings I mostly struck out on my own. And here are my tips for solo business travel (which, hey! you can probably apply to other travel as well.)

Do you travel much for work? Any tips on making the most of solo business travel?