I read 6 books in January. Even though I’ve been using Goodreads since 2009, I haven’t applied much quanitified self analysis to my reading habits until this year. But since I’m doing Book Riot’s Read Harder challenge I’m paying much closer attention. In fact, on January 29 or so I noticed that I had read 4 books and I thought to myself, “Surely I can make it 5!” Well, thanks to the books I picked (short-ish, quick reads), I ended up making it 6.

This is why the quantified self is a catch-22 for me: I tend to get a little obsessive. At least reading could hardly be cast as a destructive behavior. Though if you start to notice my house looking a mess and Andy and me looking gaunt because I’ve been reading instead of cooking, maybe you should check in on me. 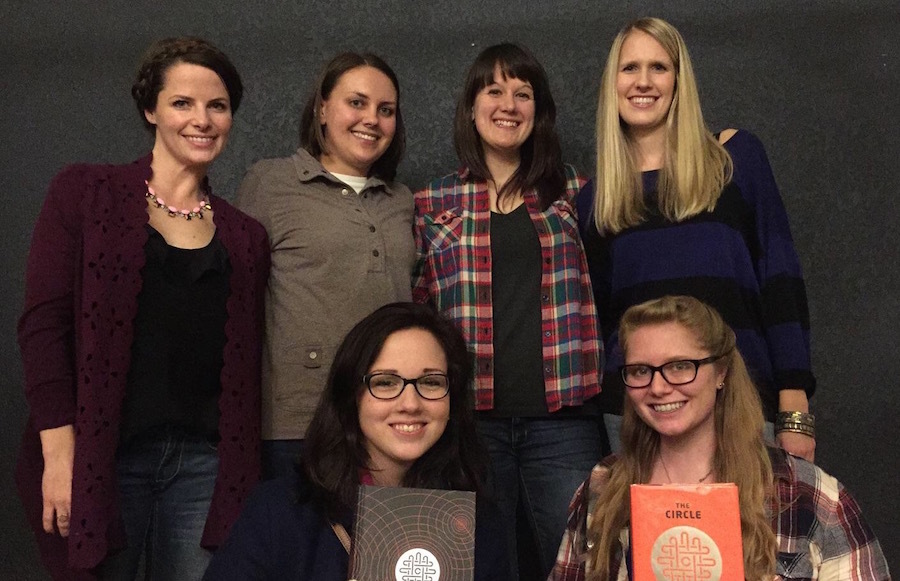 I’m not sure 6 books a month will be sustainable for me, but it was a pretty fun start to the year!

A few edits to my picks, as well:

What are you reading these days?