This wild gem of a community garden exists. 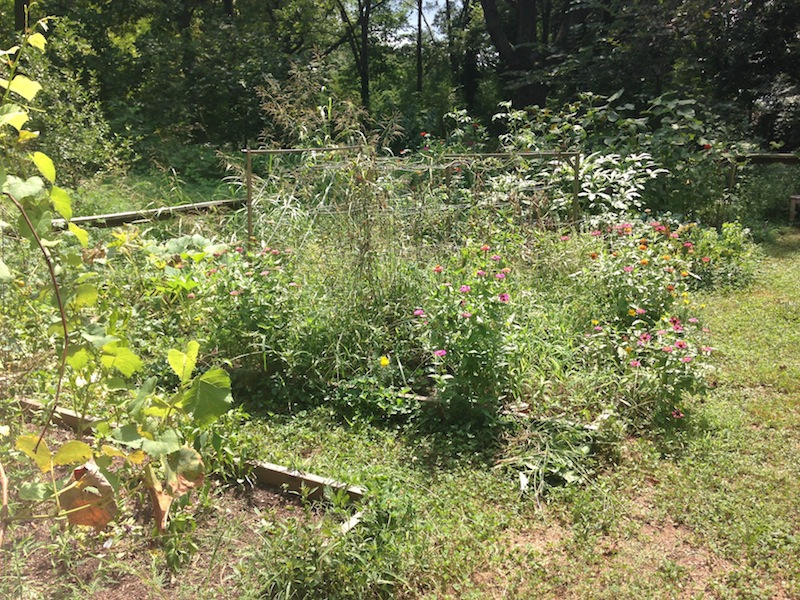 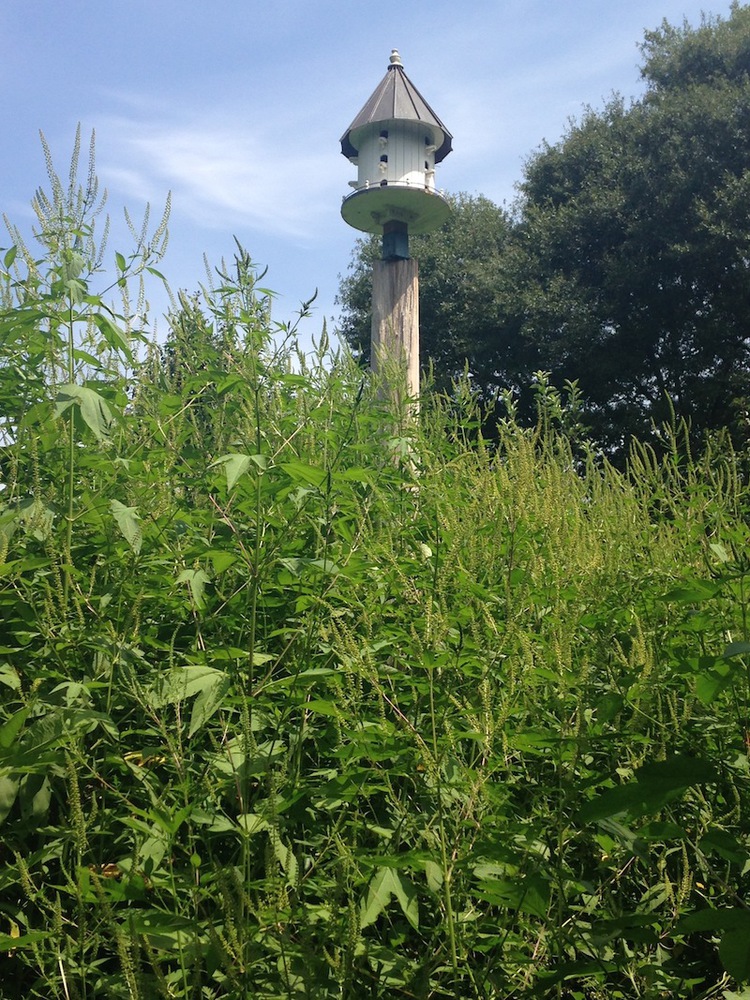 And I do mean wild. This house has been reclaimed! 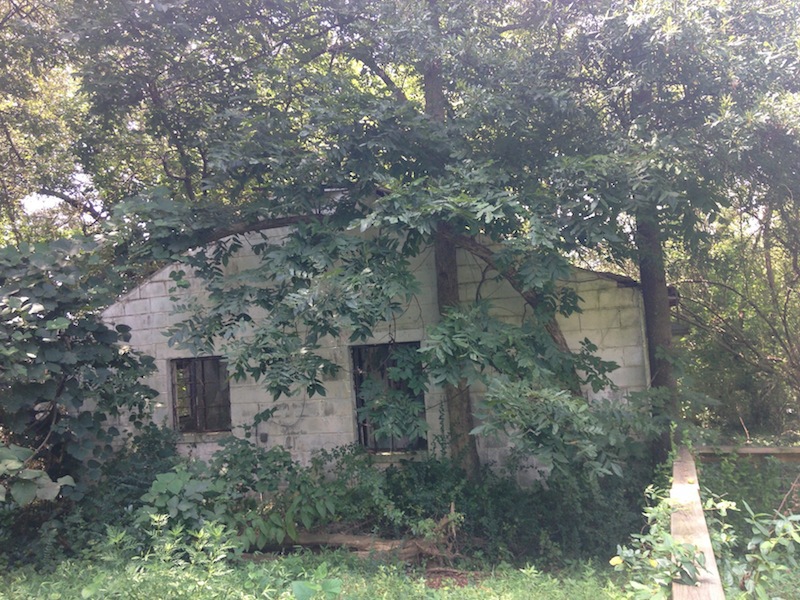 (Obviously no one lives there.)

According to my mom, who is my on-call plant taxonomist and can identify species via texted pictures, this is a passion flower. It does grow a fruit, one of which we spotted, that is, in fact, passionfruit. However, the edible species is native only to Brazil, Paraguay, and Argentina. I doubt the caterpillar knows that. 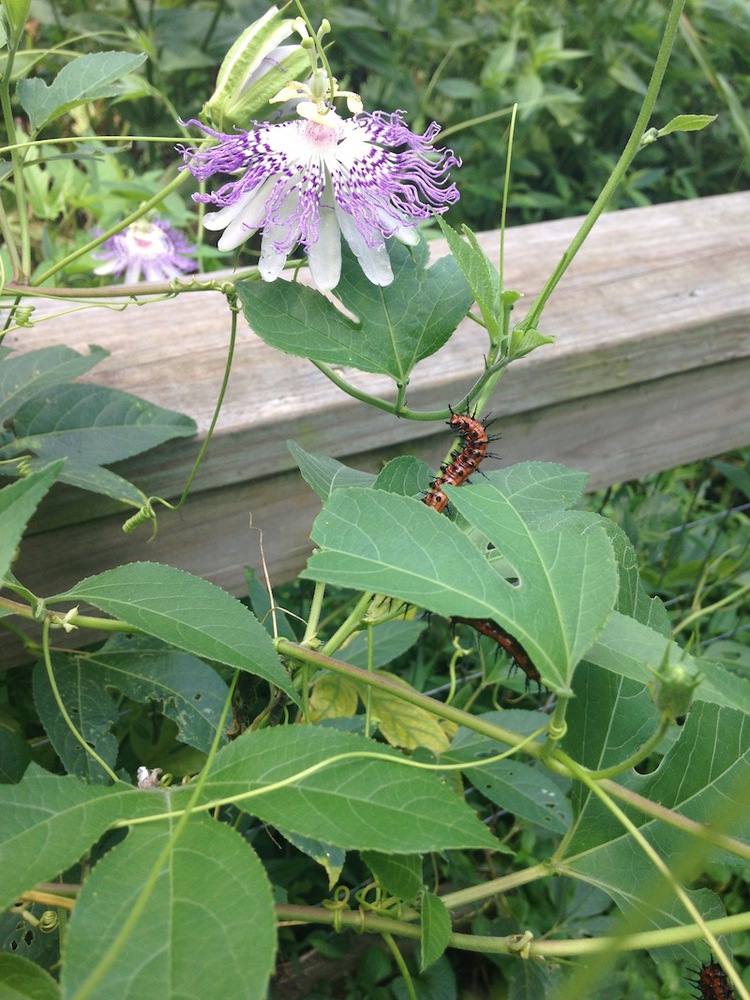 I love living in an older neighborhood for the trees. Though, I also love that I live in a complex with none in it, because I’m sure I would worry about this guy falling on my house. It’s awfully majestic, though. 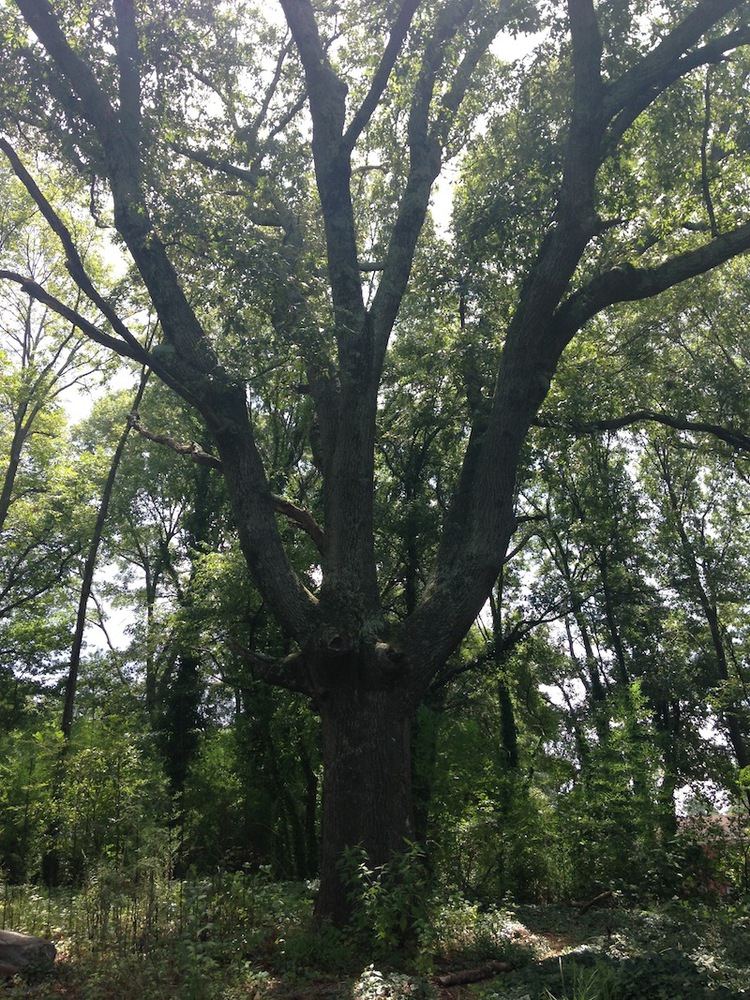 If we cross a different neighborhood border just to our north, there’s another touch of country in the city. An emu and his duck friends live there.